This is a long one folks! Lots of info :)

We are coming up on our 1 year anniversary for Patreon, so I am going to jiggle the rewards around some. Mainly because I apparently can't keep track of time and forget to do shit or just get overwhelmed and forget to do shit. I want to make sure you guys are getting rewards worth waiting for even if they're late.

$5 and up tiers
As I put the Bound Gods books into print (and I am one at a time slowly) you will receive these as a reward. I am planning on 1 every 2-3 months, if I get them done quicker, then they will go out quicker.

$7and up tiers
You will get e-copies of any additional new releases (I'm shooting for at least a week before the Amazon release) and a print copy if and when they come out.

I will try to get Pandora's Heart out in print at the same time I do the ebook. I know I'm bad about doing things on time. I'd give you a long run down excuses but it boils down to being autistic which in turn snowballs other things. If it weren't for Sharon I'd keep nothing together. She's probably the best friend I've had since Lori died twelve years ago. She helps me tons, but she also has a life and can't stay on of me 24/7. But she tries, trust me :) So please bear with me.

$3 and up tiers are getting New Postcards
They have FINALLY arrived. My art of Pandora and Ishtar, plus NSFW art from Yulia (I have been waiting months for) will go out shortly. EDIT: MinionS here. I have them addressed and ready to mail.

I have new Bitter Sweet pages again.
YAY--apparently they have a kind of mandatory blackout period or something like that where Yulia is and they turn her internet off at random and she has no way to communicate or send stuff. She did warn me that this would happen before I hired her. It seems it's sometimes more often than others but she's getting me extra pages so hopefully, I won't get behind again.
I plan on turning all the current pages of Bitter Sweet comic into print.
$5 and up tiers will get a print copy.

$1and up tiers will receive a PDF of the comic.

This comic will also go on sale on Amazon and my website. So if you know people who want a copy, just let them know. And I'll make some memes you guys can spread around. If you're on any Yaoi facebook pages and art is allowed, please post it if you don't mind.

Stickers?
I am thinking of having some stickers made as well and wanted to know what kind of stickers you guys would like to have? The Chimera?

Anniversary reward for all tiers
Also since it is coming up on a year anniversary I want to do something for EVERYONE including the lower tiers. So I am going to discuss with Sharon about sending a physical reward to every member :) It will be light enough that it should mail cheaply, but be usable too.

And FINALLY--Pandora is off to the second editor. If all goes as planned I should have it out in a week to ten days. I am not gonna put a date on it because I don't want to miss it.

$5 and up tiers will receive a PDF copy before it comes out.
I just ask you one big favor, if you have time and don't mind, please make sure to leave a review as soon as it hits Amazon and on Goodreads at any time. I give up KU free reads when I give away the books (and no I am not complaining just explaining what I mean) so they don't count towards my sales and Amazon doesn't give boost or exposure if you're not getting lots of sales. Again, I do not mind giving this up because you guys do so much more.

If you don't mind, please talk about the book to your friends, enemies, the weird guy standing in line at wall-mart at 2am wearing bunny slippers and bootie shorts. I don't care if you hate it, still talk about it. Tell people why you love/hated it. It's just important that word gets around its out. Bound Gods is one of those series people read, but don't want to admit it. I quite literally get a tiny, tiny, tiny number of reviews in comparison to how many books I've sold over the years. And without reviews, I don't get seen on Amazon. Without sales, well, I've had series die a quick death because of it. Series that I love to write, and love the characters. Sadly, I'm not wealthy enough to write books just for the hell of it. Maybe one day (because I seriously have some fucked up stories I'd like to do that I am 99% sure most my audience wouldn't touch), but that is not today. I do not see this happening with Bound Gods because so many of you DO talk about it and I thank you for that with ALLLLLLL my heart.

Anyhow, that's my new update and thank you so much for supporting me on Patreon which helps a ton during skinny months and makes it possible for me to do the Bitter Sweet comics as well as my own drawing (which helps when I have blocks).

MinionS here: I'm going to set up a newsletter for Adrienne! If I can figure that shit out. When you sign up you will get the first chapter of Jeff's story!!! The Darkest Hour. 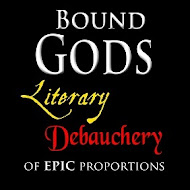 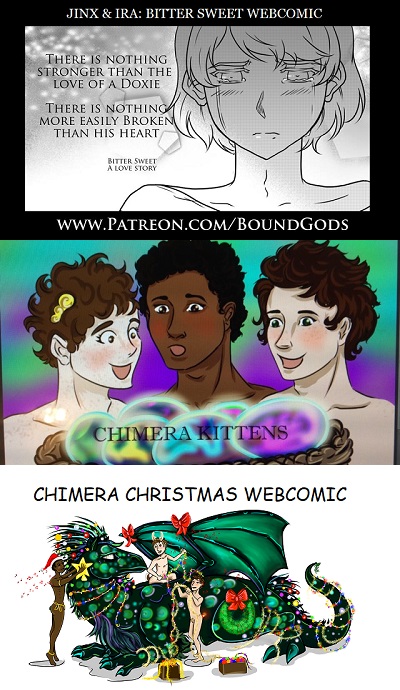 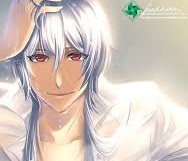 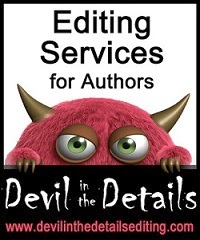